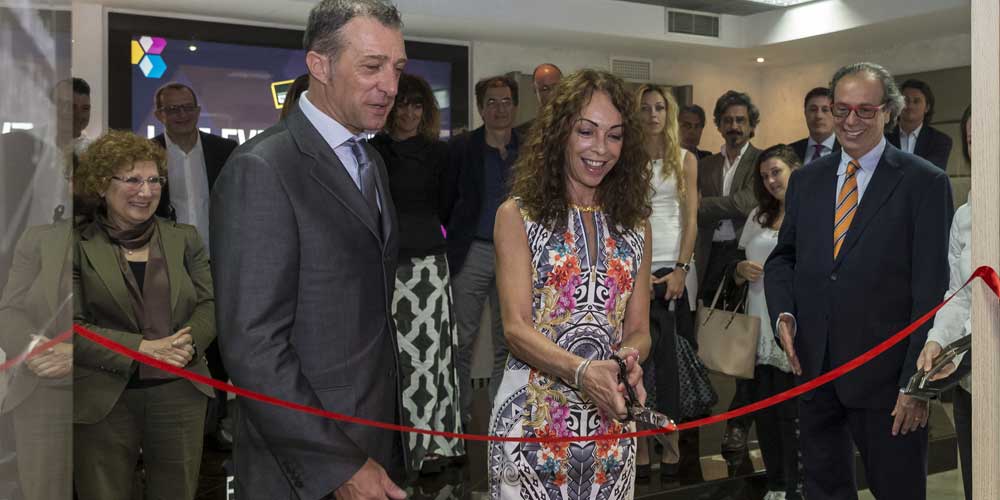 In UNESCO’s International Year of Light, ClayPaky S.p.A. has opened its Museum of Modern Showlighting. Housed in the company’s headquarters in Seriate near Bergamo, the MoMS is the first European museum specifically dedicated to light as an instrument intended to stimulate an emotional response rather than as a merely physical phenomenon.

The formal opening ceremony, attended by dignitaries and industry professionals, was held on 15 May 2015. In the afternoon, the museum opened to the public for the first time; opening hours will be for limited periods until 15/02/2016.

The event was also an opportunity to announce the museum’s cultural mission: the facility also has an historical archive, which will be the heart of conferences, seminars and training courses for light designers, high-school and university students as well as people with a keen interest in a sector where technology is evolving continually. 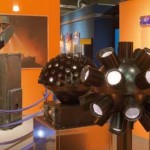 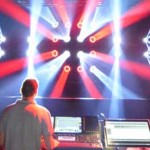 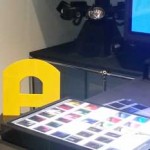 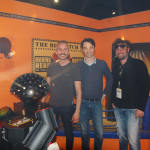 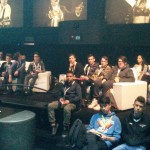